Born on 1912 in Conneaut, Ohio, Merle M. McCurdy graduated from Conneaut High School and later from (Case) Western Reserve University in 1947 with a law degree.

In 1967, following the Hough riots in Cleveland, Merle took a leave of absence as U.S. Attorney to serve as General Counsel to the National Advisory Commission on Civil Disorders (the “Kerner Commission”), an investigation into the causes of the racial violence that was prevalent in the U.S. during the 1960's. In March of 1968, Merle was appointed by President Lyndon B. Johnson as the Country’s first Consumer Counsel. Unfortunately, Merle passed away unexpectedly before serving in this new capacity.

One of Merle's friends, George M. Steinbrenner, future owner of the New York Yankees and then President of the American Ship Building Co., stated the following in announcing the naming of a ship for his fallen friend, the "Merle M. McCurdy", the first ship on the Great Lakes Fleet to be named for an African American. “We feel this is a most appropriate gesture, and one of which the entire Great Lakes industry should be proud… This ship should serve to remind many people, that this ideal which McCurdy exemplified is in fact a real one and that … it is our duty to see that such opportunities are always available regardless of race, creed, or color.”

The story begins with Nasa McCurdy, Merle’s great-great grandfather and a former slave, who was manumitted by Rachel Kennedy in Greene County, Pennsylvania during the 1790s. During the 1840s Nasa McCurdy, Jr., his son, acquired property near Zanesville, Ohio. A known conductor on the Underground Railroad, he made several trips to Amhertsburg, Ontario, an area he would eventually settle in to permanently. In this small town just across the river into Canada from Detroit, MI Nasa helped establish the Nazrey African Methodist Episcopal Church, an ending point on the Underground Railroad. Nasa, Jr's son, George Douglass McCurdy, named after family friend and abolitionist Frederick Douglass, and his son Roy (Merle's father) would leave Canada and start a new life Conneaut, Ohio in the beginning of the 20th century.

Source: Adaptation of the May 2, 2014, speech, The McCurdy Legacy: Second to No One, written and presented by Richard Dana for the Ashtabula County Bar Association’s Law Day event honoring Merle McCurdy. 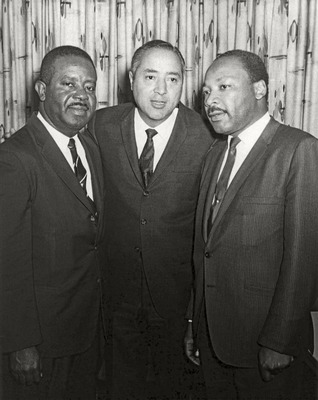 The Life and Legacy of Merle McCurdy

Attorney Richard Dana discusses the family and legacy of Merle McCurdy, the first African-American man to be a U.S Attorney in northern Ohio. From his family's start during the Underground Railroad to the legacy he left behind, the story of Merle McCurdy is fascinating. This presentation was made in the courtroom of Judge Brendan Sheehan in October 2018. 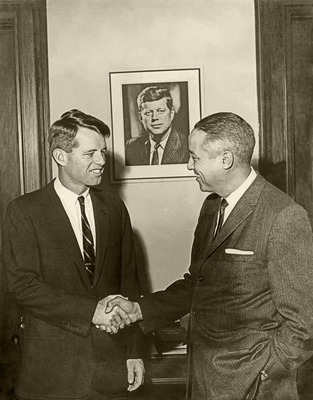