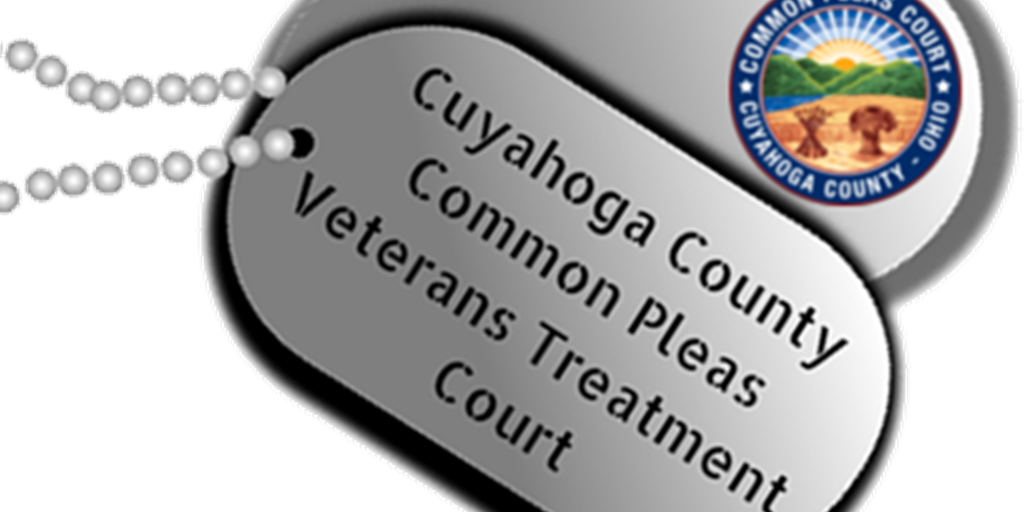 The Veterans Treatment Court (VTC) of the Cuyahoga County Common Pleas Court has earned a three-year certification from the Ohio Supreme Court’s Commission on Specialized Dockets.

In order to receive the certification, the VTC had to submit an application, undergo a site visit, and provide specific program materials in response to certification standards.

Ohio Supreme Court Chief Justice Maureen O’Connor congratulated the VTC and Presiding Judge Andrew Santoli for receiving the certification that is valid through December of 2025.

“It has truly been an honor to lead this docket beginning this year,” says Judge Santoli. “This certification is a testament to the work being done by our team of coordinators, clinicians, probation officers, mentors, and attorneys. They’re making a big difference in the lives of the veterans we work with.”

Specialized dockets are courts that are dedicated to specific types of offenses or offenders and use a combination of different techniques for holding offenders accountable while also addressing the underlying causes of their behavior. There are more than 210 specialized dockets in Ohio courts dealing with issues such as drugs and alcohol, mental health, domestic violence, and human trafficking.

The standards provide a minimum level of uniform practices for specialized dockets throughout Ohio, and allow local courts to innovate and tailor to meet their community’s needs and resources.