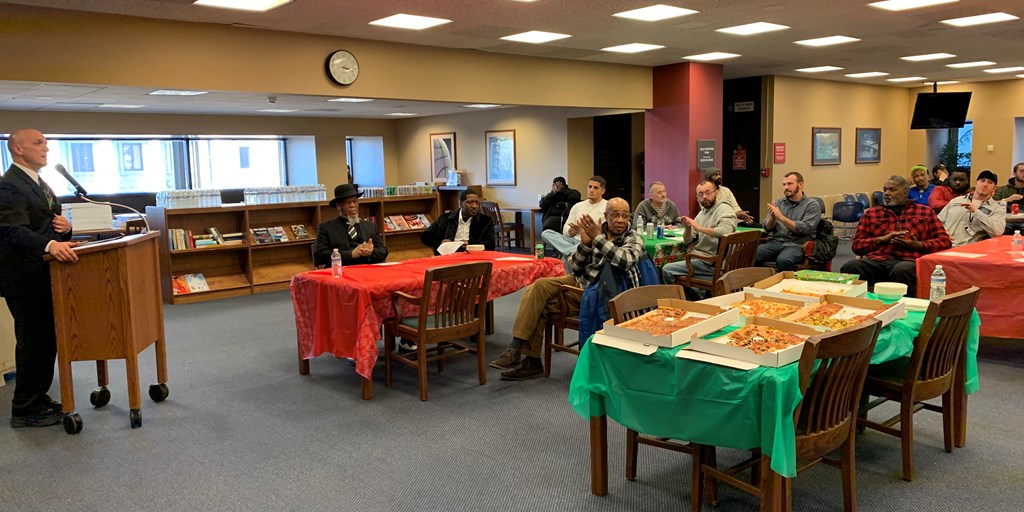 VTC Judge John J. Russo personally congratulated each graduate and presented them with a commemorative challenge coin and certificate. Judge Russo said he was proud of the hard work they had put into the program.

The ceremony coincided with a holiday party for the VTC participants and their families. 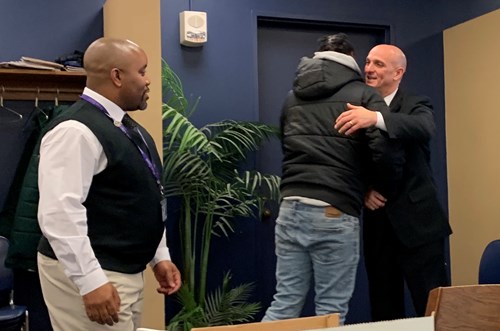