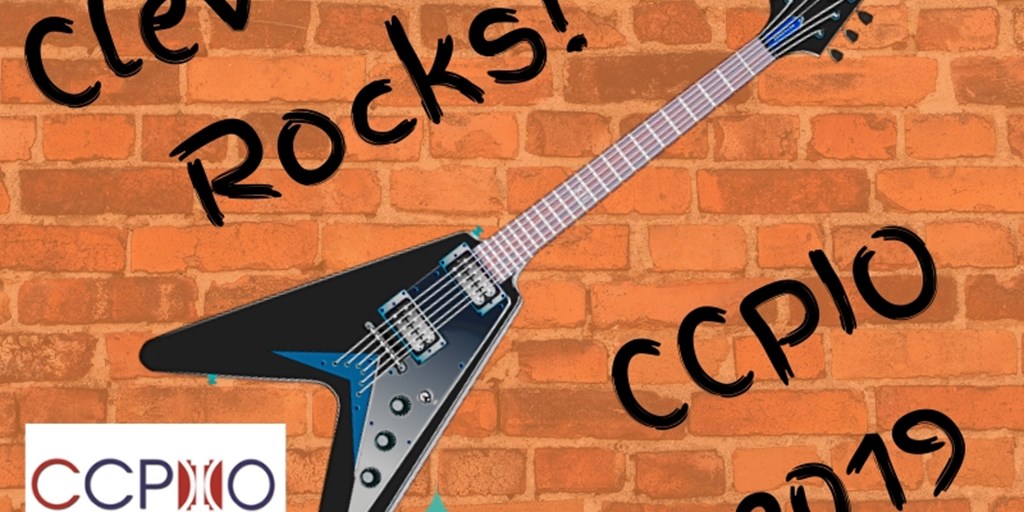 More than 80 people attended the Conference of Court Public Information Officers (CCPIO) annual meeting in Cleveland. Attendees for the four-day international gathering came from as far away as Ukraine, Albania, Australia, Honolulu and Anchorage.

During opening remarks, Ohio Supreme Court Chief Justice Maureen O’Connor discussed the evolution of the judiciary during her decades on the bench.

Administrative Judge John J. Russo also welcomed the group telling them, “I think the role of PIO is critical for any Court and the work you do is crucial to the justice system. I appreciate what you do for each of your Courts and Judges and I hope this conference provides new ideas and skills to take back to your Courts”.

Judge Russo and Common Pleas Court PIO and Community Outreach Coordinator Darren Toms took part in a panel about the podcast “Serial” which spent two years in the Common Pleas Court. Judge Dick Ambrose was the closing luncheon speaker and discussed his career in the NFL, along with the difficulties of managing the Anthony Sowell trial before the Court had a PIO. Judge Joan Synenberg hosted the CCPIO members in her courtroom for an afternoon session.