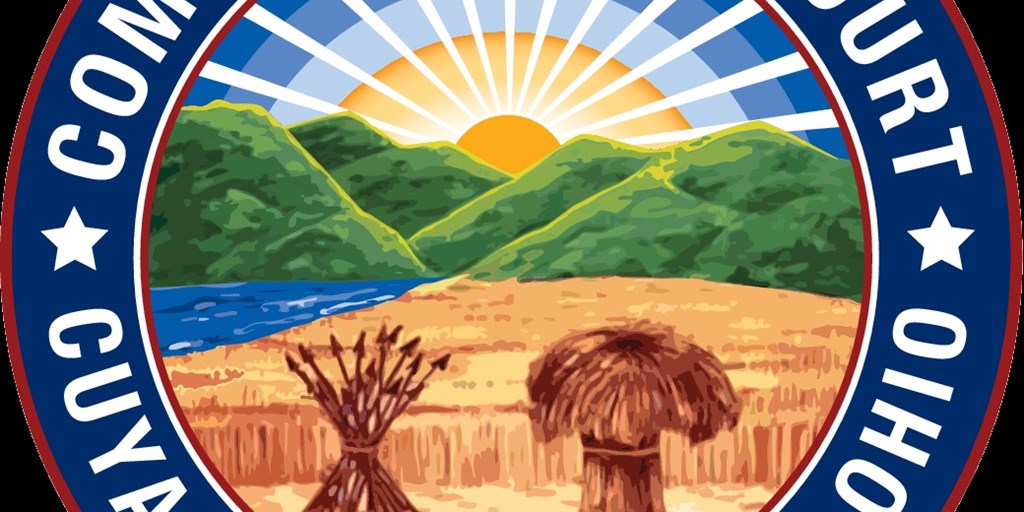 Following the recent passing of two Judges, and the imminent retirement of a third, Governor Mike DeWine has announced three appointments to the Cuyahoga County Common Pleas Court Bench.

Kenneth R. Callahan will assume office on Dec. 15, 2021, and will be succeeding Judge Nancy McDonnell who died on September 28, 2021. Callahan must run for election in November of next year to complete the unexpired term that ends Jan. 3, 2027.

Callahan was previously appointed to a vacancy in the General Division of the Cuyahoga County Common Pleas Court in the early 1990s. Callahan was elected in 1994, 1996, and 2002 and left the Bench after 16 years of service.

Mark R. Majer, of Gates Mills, will assume office on Jan. 3, 2022, taking over for Judge Dick Ambrose who is retiring at the end of this year. Majer must also run for election in November 2022 to retain the seat.

“The Court is looking forward to having Kenneth Callahan, Wanda Jones, and Mark Majer join our Bench,” says Administrative and Presiding Judge Brendan J. Sheehan. “Each of Governor Mike DeWine’s appointees have years of Court experience, and they will provide efficient and thoughtful docket continuity. We also want to thank Visiting Judge Richard McMonagle and Visiting Judge Timothy McGinty for their hard work in managing the dockets of our late colleagues, Judge Nancy McDonnell and Judge Joseph Russo, in the interim.” 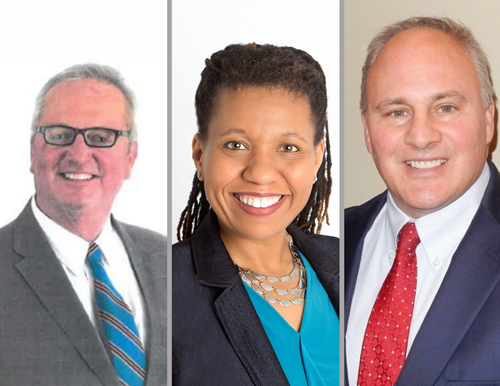