15 people were recognized for completing the program that provides a better chance at a sober, productive life.

The goal of Drug Court is to reduce recidivism among drug-dependent offenders by providing enhanced treatment services. The majority of participants in the Drug Court program are opiate dependent.

Judge Matia has presided over the Cuyahoga County Drug Court docket since its inception in 2009. In 2017, a second Drug Court docket was added to address the additional cases stemming from the opioid epidemic. A third docket, Recovery Court, began in 2015 under Judge Joan Synenberg to deal with not only drug and alcohol addiction, but also underlying mental health issues related to trauma. 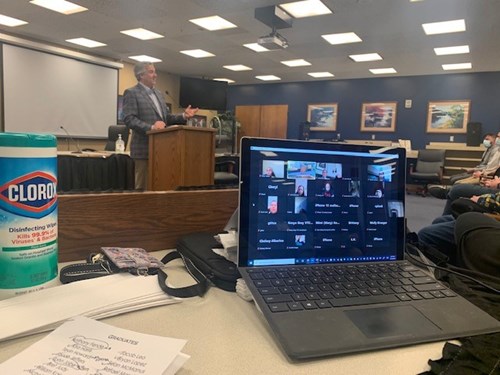 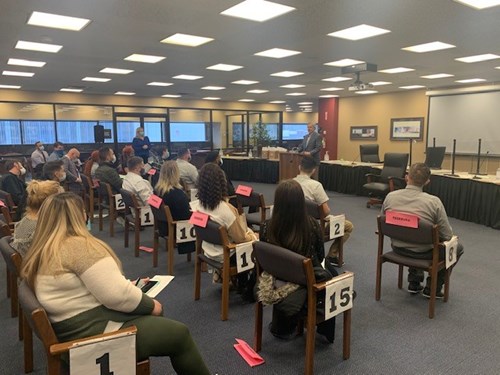