The Court is saddened to learn of the death of former Judge Ann McManamon. Judge McManamon died peacefully on Saturday, April 30, 2022, at her home in Wilmington, Delaware, at the age of 97.

Judge McManamon was predeceased by her husband of almost 70 years, Judge Joseph F. McManamon. She is survived by her three children, Penelope, Thomas, and Mary. She also has seven surviving grandchildren and twelve great-grandchildren.

After graduating from the University of California at Berkeley in 1946, Judge McManamon married Joe and moved with him to Cleveland. She worked various jobs while going to law school with him. She left their law firm of McManamon and McManamon after being elected to the Cleveland Municipal Court in 1973. She went on to become a judge on the Cuyahoga County Court of Common Pleas (1977-1983), and eventually retired from the 8th District Court of Appeals in 1993.

After retiring from the bench, Judge McManamon and her husband moved to Pensacola, Florida. In 2006, they moved to Wilmington, Delaware, to be closer to family. 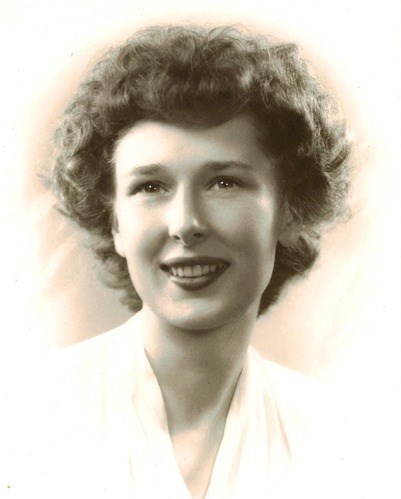