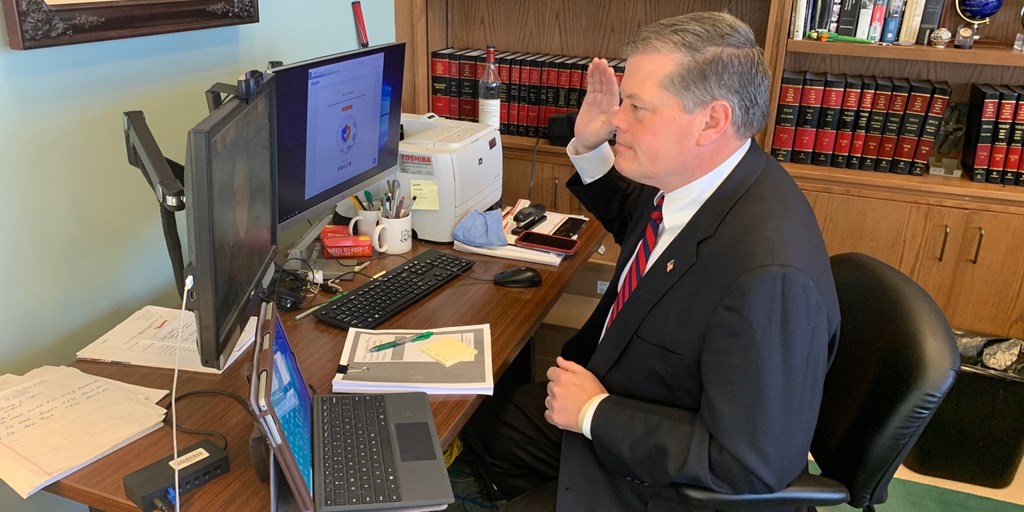 The OCPJA is a representative organization of Ohio’s common pleas judges. In addition to interfacing with the other Ohio courts and the legislative and executive branches, the OCPJA holds semi-annual conferences for its members.

The OCPJA was formed to promote an interchange of experience and suggestions respecting the operation of the judicial system as it pertain to the common pleas courts of Ohio. The Association also considers and recommends, for appropriate action, suggestions for the improvement of standards, practices, and effectiveness of such courts.

Judge Sheehan will elevate to president in three years, at which point he will bring the annual conference to Cleveland. The last time the conference was in Cleveland was 2017 when Judge David Matia was president of the OCPJA.

Prior to becoming OCPJA 3rd Vice President, Judge Sheehan served as a trustee.