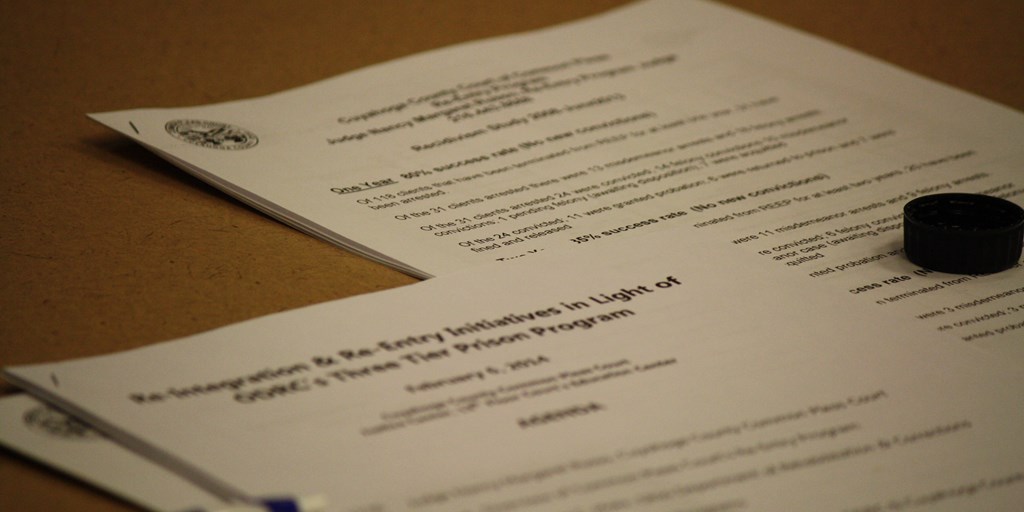 The last week of April marks the observance of National Reentry Week. Reentry Week is one of several events celebrated during April, which is also known as Second Chance Month. The Department of Justice, Bureau of Justice Assistance, and the Office of Juvenile Justice and Delinquency Prevention all unite during April to promote events that assist reentry at the local community level.

Second Chance Month was first observed in 2017 to address both the root causes of crime and the underlying needs of returning citizens using resources devoted to prevention, diversion, reentry, trauma-informed care, culturally-specific services, and social support.

I would like to take this opportunity to recognize our Court’s own Re-entry Court, which has been presided over by Judge Nancy Margaret Russo since its inception in 2007. Judge Russo has a team that is small, but mighty. They work throughout the year, processing hundreds of motions for judicial release that are filed in this Court. When a motion for judicial release is granted and an individual is accepted into the Re-entry Court program, the Re-Entry Court probation officer works to connect them with resources in our community that will help that person establish stability through housing, employment, education, substance abuse, and mental health treatment.

As President Biden wrote in his Proclamation on Second Chance Month, “America is a Nation of second chances, and it is critical that our criminal and juvenile justice systems provide meaningful opportunities for rehabilitation and redemption.” I am proud to say that our Court is doing this important work on a daily basis.