VTC Judge Andrew J. Santoli personally congratulated each graduate and presented them with a commemorative challenge coin and certificate. This was Judge Santoli's first graduation since taking over VTC from Judge John J. Russo.

The ceremony was attended by VTC participants and their families, including some by Zoom. 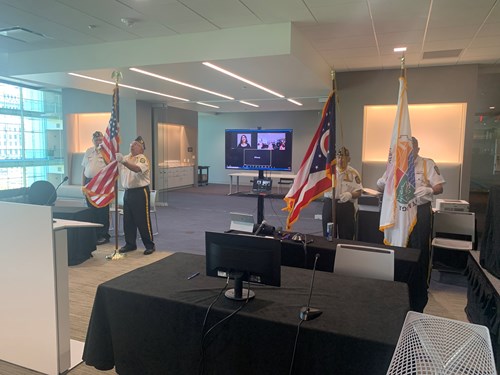