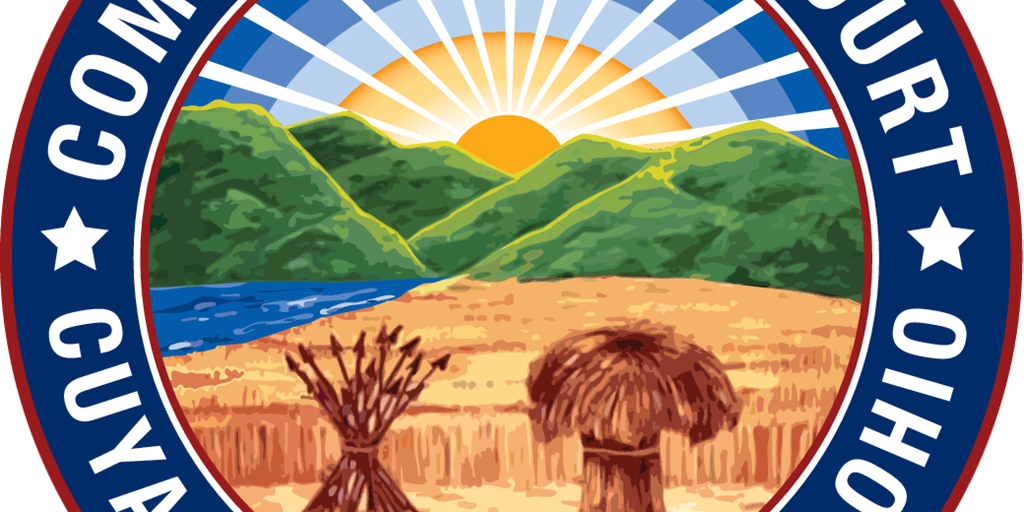 The Ohio Supreme Court has appointed two visiting Judges to temporarily preside over the dockets vacated by the deaths of two sitting judges.

Both will be assisting the Court until Governor Michael DeWine appoints replacements, or until further order of the Court. The two appointed Judges would have to seek election in 2022, which is the next year that the Common Pleas Court has candidates on the ballot, to fulfill the remainder of the current terms. Judge McDonnell’s current six-year term began in January of this year, while Judge Russo’s current term ends in 2024.

Judge McGinty served nearly two decades on our Bench before retiring in 2012. Judge McMonagle retired in 2015 after more than 30 years on our Bench, including nine years as Administrative and Presiding Judge.