The Re-Entry Court (REEC) was established to address the needs of offenders transitioning from prison back into the community.

REEC was started Cuyahoga County Common Pleas Court in 2007 and was funded through the Office of Criminal Justice Services. This specialized docket is presided over by Judge Nancy Margaret Russo.

These needs include education, employment, housing, substance abuse, and mental health treatment that provide the best possible opportunities to succeed after their release. REEC uses the power of judicial authority to aggressively monitor released offenders. This increases public safety and connects offenders to agencies and community organizations that provide necessary services.

Who is Eligible for REEC?

Eligible offenders can be identified at sentencing and evaluated by REEC prior to transport to prison. An offender can also apply after incarceration, in compliance with the judicial release statutory requirements of the amount of time that must be served in order to be eligible for general judicial release.

In order to be considered for REEC, offenders can either:

Offenders sentenced by Judge Nancy A. Fuerst will not be referred to REEC. Offenders may still file general motions for Judicial Release, but cannot be transferred to REEC.

All applications which meet minimum criteria are sent for review and evaluation to REEC Judge Nancy Margaret Russo. The Judge reviews the case information, case manager input, the Institutional Summary, the Pre-Sentence Investigation (PSI) where available, letters for support and programming history, and other documentation. Upon completion of that review, Judge Russo will make a determination as to whether the person is eligible or ineligible. If the person is eligible, Judge Russo then determines whether the person will be accepted for REEC Participation.

Any time the REEC Judge has taken action on an application or Motion, a journal entry will be placed on the offender’s docket.

REEC will not respond to phone inquiries about the status of any application or Motion. 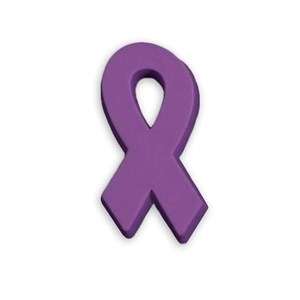