Many people who end up in the criminal justice system are dealing with not only drug and alcohol addiction, but also have underlying trauma-related mental health issues.

To better assist those who are dealing with these dual-diagnoses, Cuyahoga County Common Pleas Court created a special Recovery Court to work in conjunction with the previously operating existing Drug Court.

Judge Joan C. Synenberg was appointed to preside over the new docket in January of 2015. On December 11, 2015, the Ohio Supreme Court Commission on Specialized Dockets awarded final certification to the Recovery Court docket.

"Mental illness and addiction often go hand-in-hand," says Judge Synenberg. "Not only is treatment critical for those who suffer from both, but helping them to recover is ultimately a public health issue as well."

Judge Synenberg maintains a full docket and says the compliance rate of those who appear before her has been exceptionally high.

"In many cases, these are people who want to be helped and a number of them have come from nearly hopeless situations," says Judge Synenberg. "The profound changes they make in recovery are inspiring."

Recovery Court is the first of its kind in the State of Ohio. 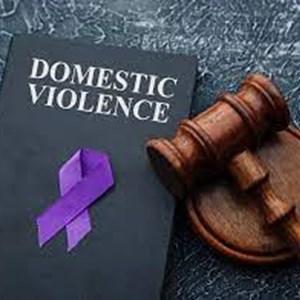 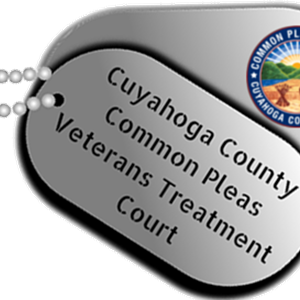 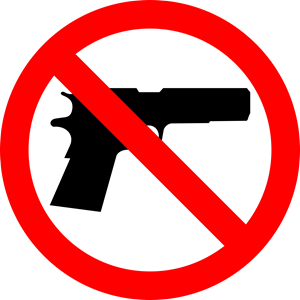 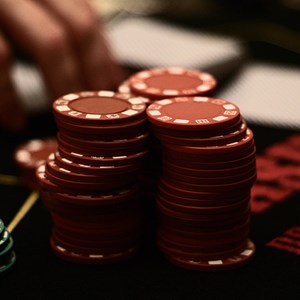